Tim Curran is an American author of horror fiction from Michigan’s Upper Peninsula. A full-time wage zombie in a factory, he’s married with three children and collects vintage punk rock, metal, and rockabilly records in his spare time.

Recently translated into German and Japanese, his works include the novelsSkin Medicine, Hive, Dead Sea, Resurrection, Skull Moon, The Devil Next Door, and Biohazard. His most recent books have been The Spawning, the short story collections Bone Marrow Stew and Zombie Pulp, and the novellas 1867: The Skulleater Campaign, The Corpse King, and Fear Me. His short stories have appeared in such magazines as City Slab,Flesh&Blood, Book of Dark Wisdom, and Inhuman, as well as anthologies such as Flesh Feast, Shivers IV, High Seas Cthulhu, and Vile Things. 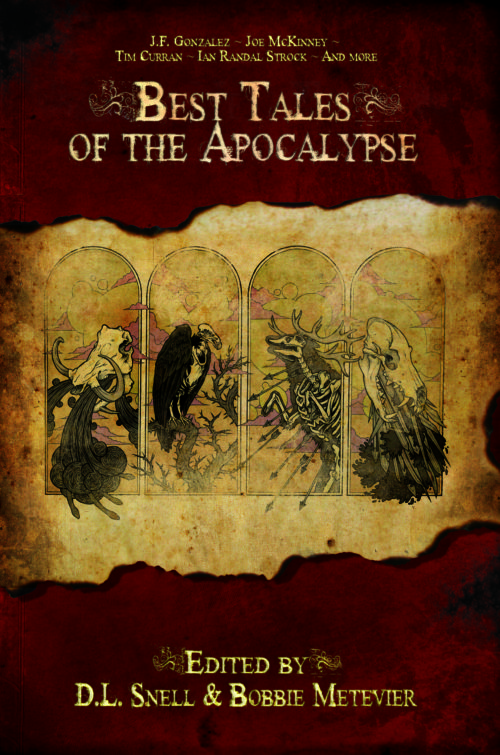 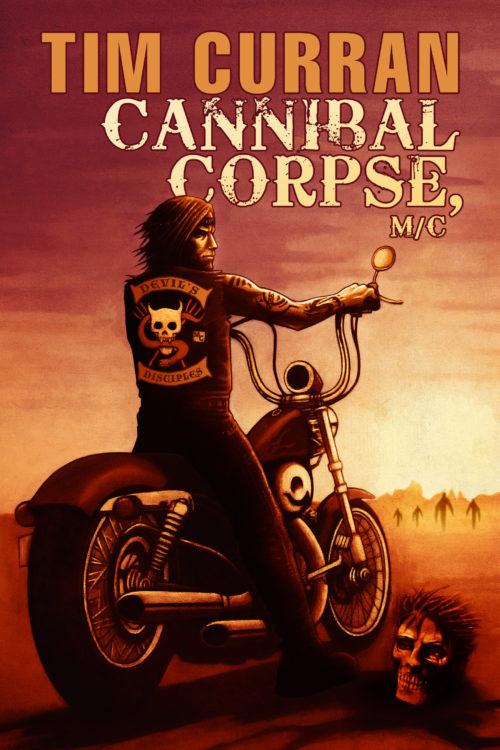