Craig is a successful author. He’s taken his more than twenty years of experience in the Marine Corps, his legal education, and his business consulting career to write believable characters living in a real world.

Although Craig has written in multiple genres, what he believes most compelling are in-depth characters dealing with real-world issues. Life lessons of a great story can be applied now or fifty years in the future. Some things are universal.

Craig believes that evil exists. Some people are driven differently and cannot be allowed access to our world. Good people will rise to the occasion. Good will always challenge evil, sometimes before a crisis, many times after, but will good triumph?

Some writers who’ve influenced Craig? Robert E. Howard (the original Conan), JRR Tolkien, Andre Norton, Robert Heinlein, Lin Carter, Brian Aldiss, Margaret Weis, Tracy Hickman, Anne McCaffrey, and of late, James Axler, Raymond Weil, Jonathan Brazee, Mark E. Cooper, and David Weber. Craig learned something from each of these authors: story line, compelling issue, characters that you can relate to, the beauty of the prose, unique tendrils weaving through the book’s theme. Craig’s writing has been compared to that of Andre Norton, Craig’s Free Trader characters to those of McCaffrey’s Dragonriders, and the Rick Banik Thrillers to the works of Robert Ludlum.

Through a bizarre series of events, Craig ended up in Fairbanks, Alaska. But he loves it there. It is off the beaten path. He and his wife watch the northern lights from their driveway. Temps can reach forty below zero. From three and a half hours of daylight in the winter to twenty-four hours in the summer. It’s all part of the give and take of life. If they didn’t have those extremes, then everyone would live there. 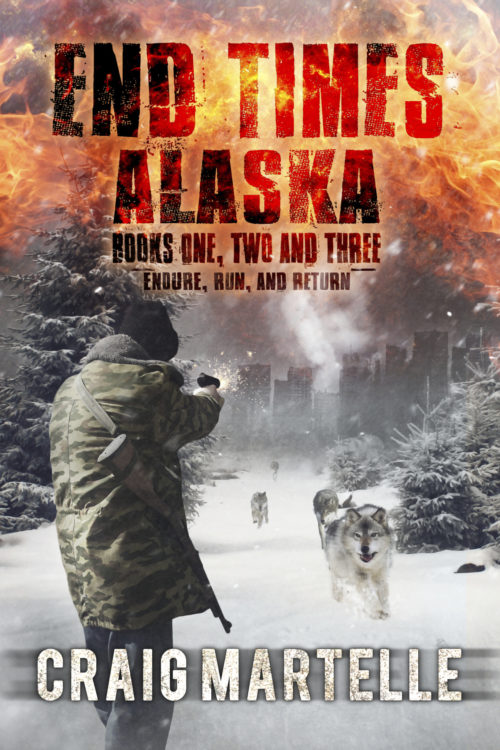 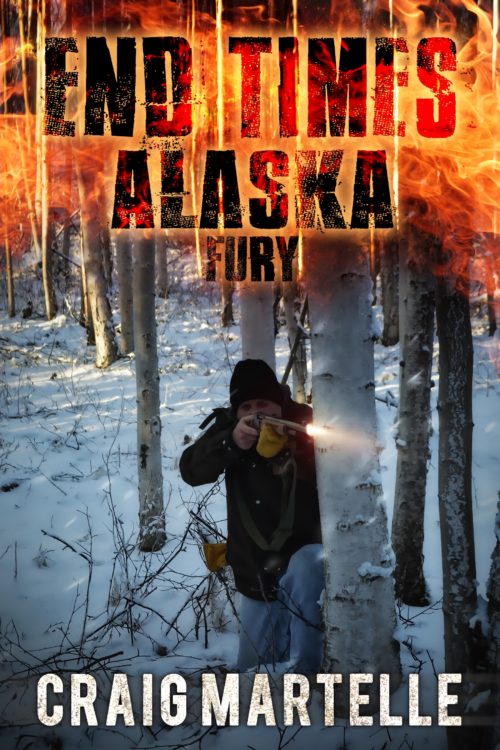 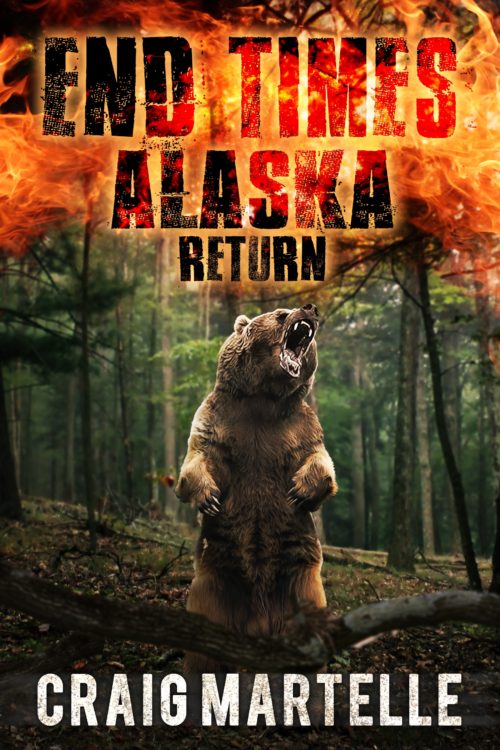 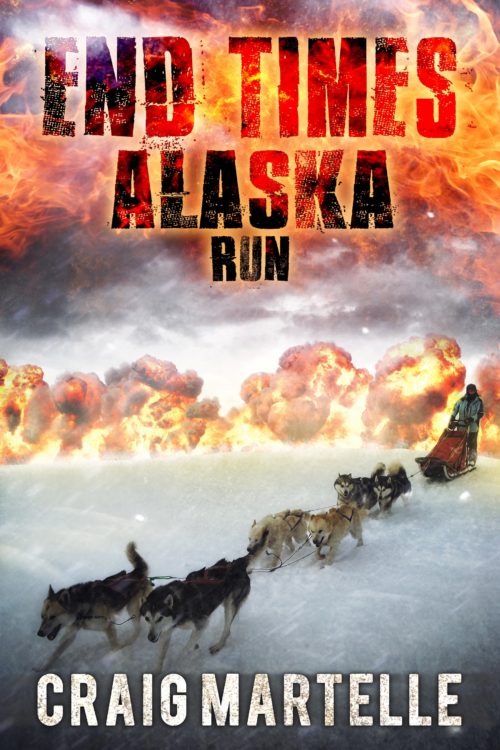 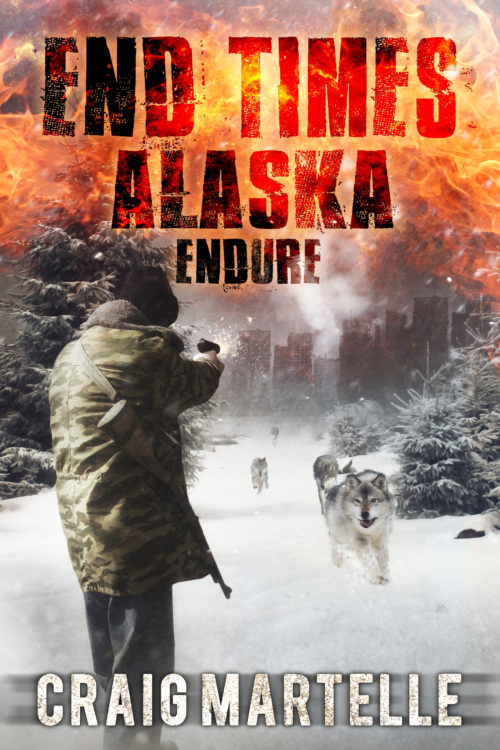