When most everyone fawned over prancing, sparkling vampires, Al toiled away writing about zombies. Fantasy zombies, western zombies, zombies and more zombies.

To say that is an obsession is an understatement. Very few zombie movies have escaped his cadaverous eye. A lifelong resident of Lewiston Idaho, Al graduated from Lewiston High School and Lewis-Clark State College in his hometown. He spent the last twenty six years working with children with emotional and behavioral problems and training other professionals to do the same. Many of his coworkers consider him mentally ill, but he generally enjoys his job anyway. A little known secret: when he was twelve he thought he was H.P. Lovecraft reincarnated.
In his free time Al trains in martial arts, plays paintball, tells his rescued cats to get off the counter, consumes large quantities of Thai food unapologetically, and is a connoisseur of fine dining: Arby’s. He loves music and regularly attends concerts. Favorites include Tantric, Theory of a Deadman, Rob Zombie, Nickelback and the Offspring. Montana and the Oregon coast are frequent destinations.

His biggest accomplishment is his son.

Considered by some to be the neighborhood curmudgeon, he wears this title as a badge of honor. He also hates writing biographies.

Al is the author of the Permuted Press paranormal thriller Hellgate, Montana, the tribute anthology to H.P. Lovecraft Mists of the Miskatonic, the short story Fire Team published by Knightwatch Press, and the zombie anthology Kinemortophobia – Zombie Dreams for Sleepless Nights. 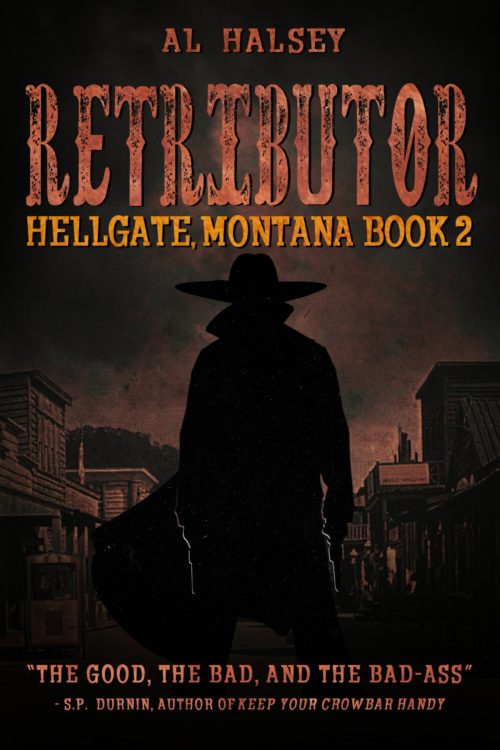 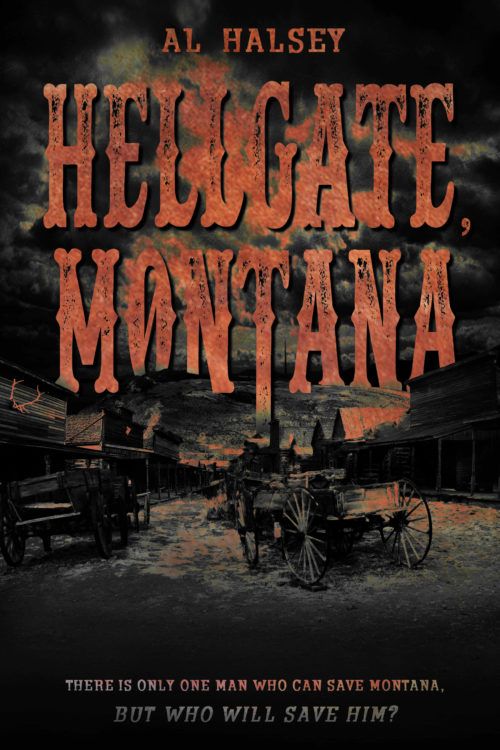