Steven Pajak was born and raised in Chicago’s Near Northwest neighborhood. Over the years he’s lived in Wartrace, Tennessee and Dallas, Texas. Steven graduated with his bachelor of arts degree from Northeastern Illinois University. He currently resides in the Chicagoland area with his wife and kids.

From an early age, Steven was fascinated by books. When he was twelve, his grandmother purchased his first Stephen King book, Nightshift. From that first book, Steven was hooked on horror. His favorite authors are Stephen King, Dean Koontz, John Saul, Cormac McCarthy and Richard Matheson.

Steven knew that he wanted to write books to entertain readers as he was entertained by the master’s of fiction. He started writing short stories at age 12 and completed his first novel when he was 20.

After watching the remake of the Dawn of the Dead, Steven became interested in zombie fiction. He started reading all of the books he could get his hands on and eventually decided he wanted to write the type of zombie novel that he wanted to read.

Shortly after, he began writing what would later become the first book in the Mad Swine series. Each week, he wrote a new chapter and published online in several forums. The response to his weekly serial was overwhelming. As the story grew to novel length, Steven decided to publish the book. While planning the second novel in the series, he was approached by Permuted Press. They purchased the first book, as well as signed for sequel, Mad Swine: Dead Winter and the final novel of the series.

Steven is an administrator at an Illinois university. He lives in the greater Chicagoland area with his wife and two children. He continues to be an avid reader of Stephen King and Dean Koontz, and any other favorite authors in the horror, suspense, thriller and general fiction areas. He enjoys sport shooting, fishing, hiking and camping. He also enjoys cooking and watching movies. 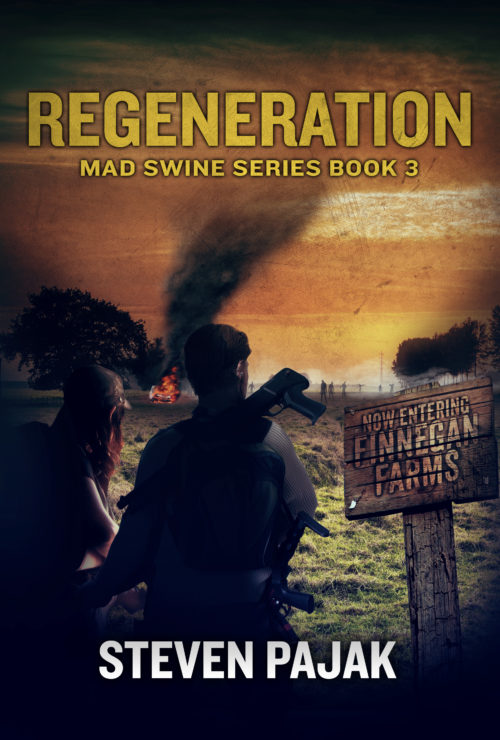 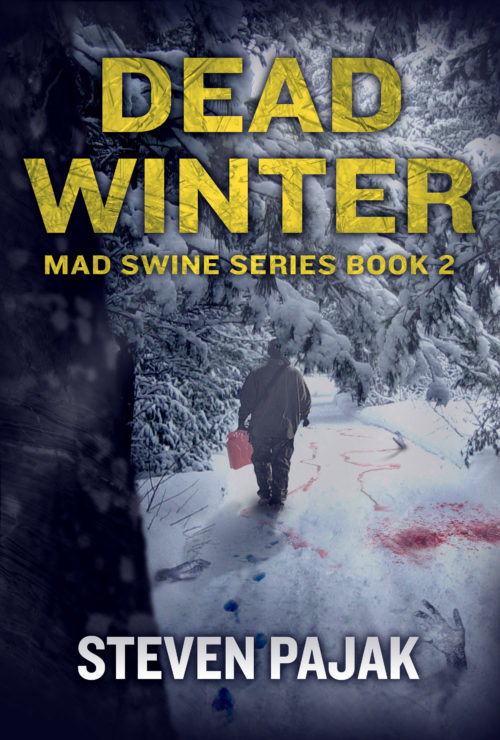 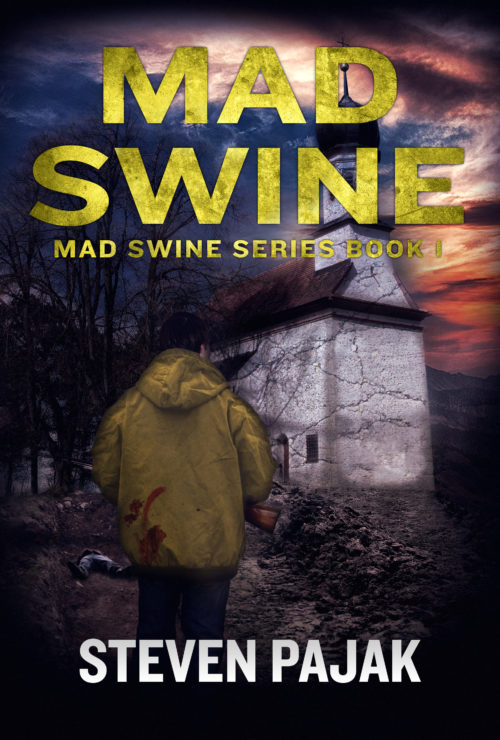