Best Selling author and award nominated guest speaker at the Library of Congress, Rob Shelsky, writes science fiction, fantasy, and horror, as well as paranormal, historical, and time-travel stories. His paranormal novella, The Crossroads Ghost, was nominated for Best Paranormal Romance 2011 at T.R.R. His nonfiction books on UFOs, Darker Side Of the Moon “They” Are Watching Us, as well as his other book, For The Moon Is Hollow And Aliens Rule The Sky have both been Top Bestsellers for genres at Amazon Kindle. Darker Side Of The Moon stayed in the Top Ten for close to a year.

Rob has a long list of short stories, novellas, and novels at Amazon to his credit, with many making it into the “Top 100 and “Top 10” for genre. No less than five have made it to the Number 1 spot both in the United States and the United Kingdom. Rob’s Serpent’s Teeth, a novella, has just been released in Aberrant Dreams Magazine’s first hardcover anthology, The Awakening. His work is there with such famous authors as Alastair Reynolds, Mary Rosenblum, and Ian Watson, among others.

Rob’s nonfiction books are A Guide To Writing & Publishing Science Fiction, Fantasy,
Horror (repeatedly made Top 10 for genre at Amazon UK and US), DARKER SIDE OF THE MOON “They” Are Watching Us!, as well as Mysteries of Mothman and Mysteries of Time Travel: 35 Cases Of Time Travel Intrusion. Darker Side Of The Moon is now in publication in Simplified Chinese in China. 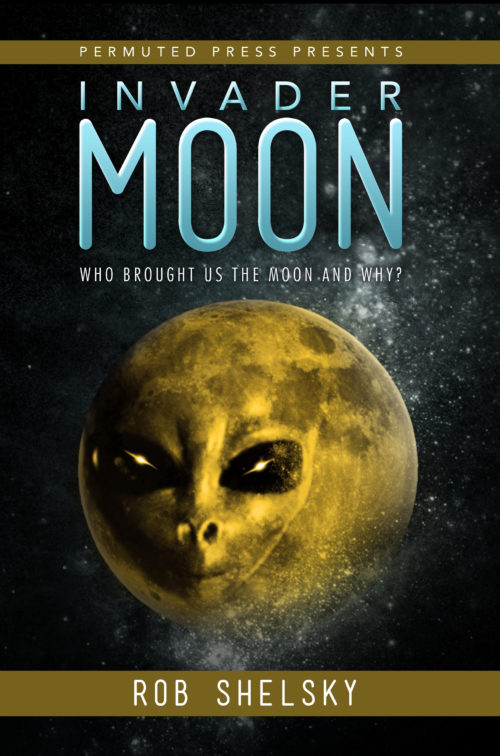 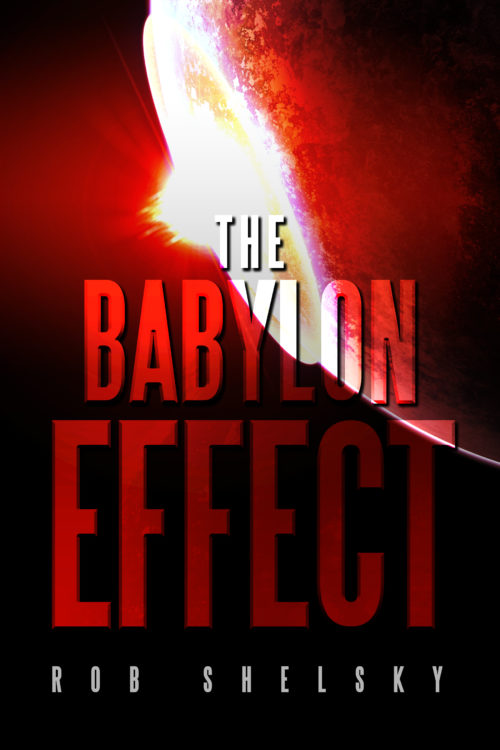 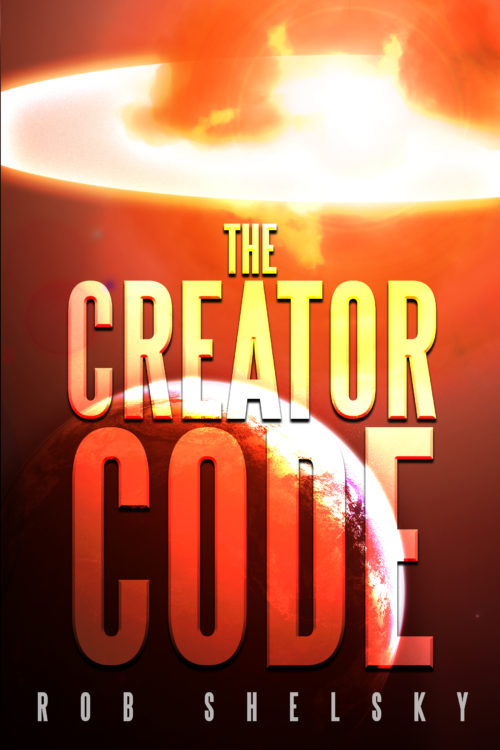 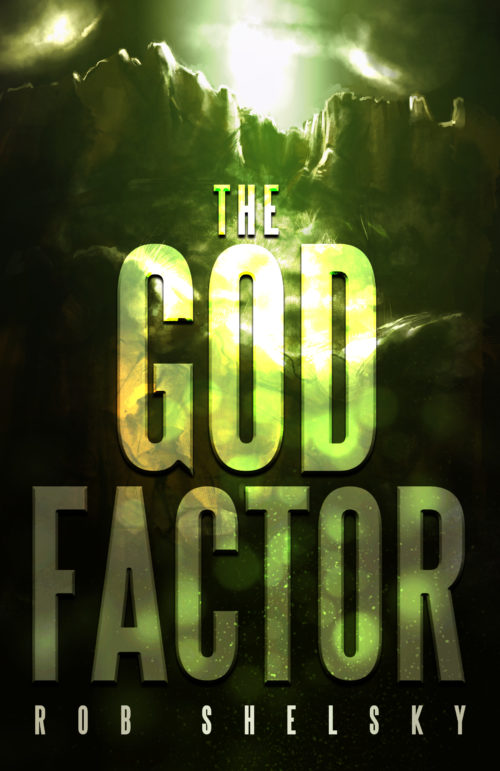