Peter Clines grew up in the Stephen King fallout zone of Maine and–inspired by comic books, Star Wars, and Saturday morning cartoons–started writing at the age of eight with his first epic novel, LIZARD MEN FROM THE CENTER OF THE EARTH.

He made his first writing sale at age seventeen to a local newspaper, and at the age of nineteen he completed his quadruple-PhD studies in English literature, archaeology, quantum physics, and interpretive dance. In 2008, while surfing Hawaii’s Keauwaula Beach, he thought up a viable way to maintain cold fusion that would also solve world hunger, but forgot all about it when he ran into actress Yvonne Strahvorski back on the beach and she offered to buy him a drink. He was the inspiration for both the epic poem “Beowulf” and the motion picture -Raiders of the Lost Ark-, and is single-handedly responsible for repelling the Martian Invasion of 1938 that occurred in Grovers Mills, New Jersey. Eleven sonnets he wrote to impress a girl in high school were all later found and attributed to Shakespeare. He is the author of numerous short stories, EX-HEROES, EX-PATRIOTS, –14–, THE EERIE ADVENTURES OF THE LYCANTHROPE ROBINSON CRUSOE, and an as-yet-undiscovered Dead Sea Scroll.

There is compelling evidence that he is, in fact, the Lindbergh baby. 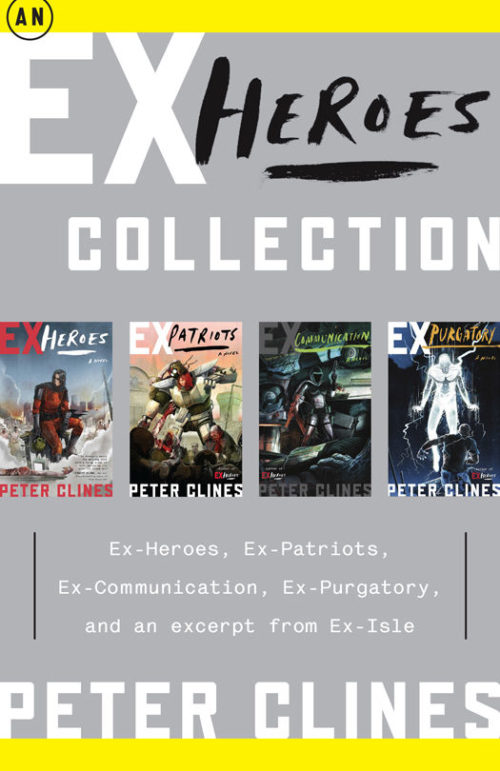 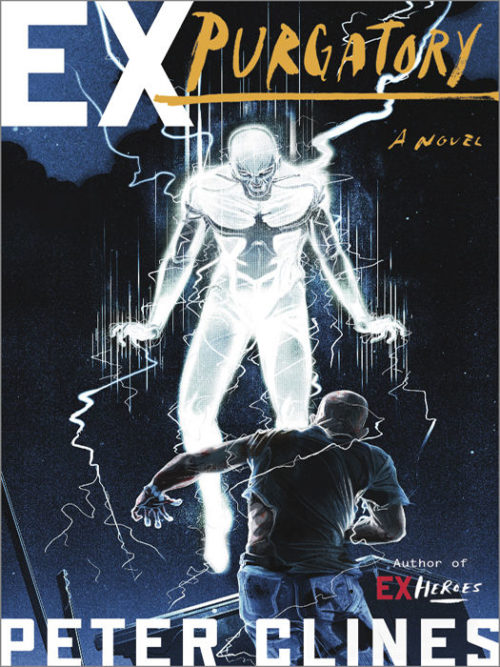 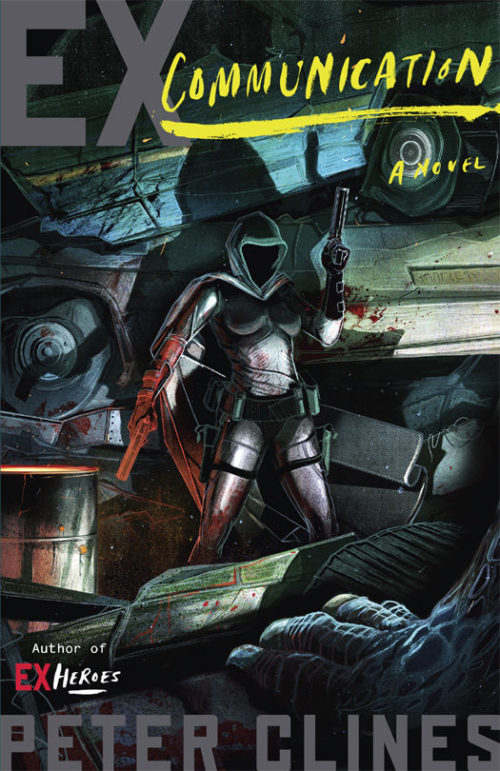 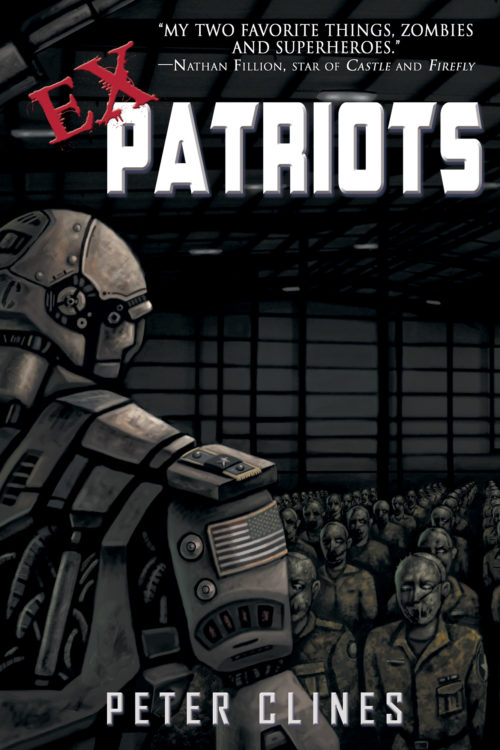 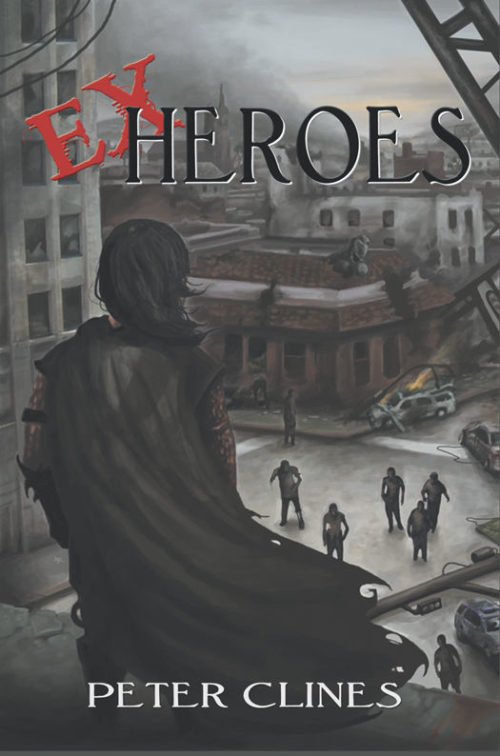