His other books include The Dead, a horror novel about the end of the world, and a number of books set in an alternate universe: Zorachus, its sequel The Nightmare of God, the Blood of the Lamb trilogy The Expected One, The Devouring Void, and The Riddled Man, and most recently, the Zancharthus trilogy, Blood + Pearls, Jagutai and Lilitu, and Night of the Long Knives. One of his novellas, The Runestone, was made into a movie; and The Dead is presently under development as a feature film — with a screenplay by Mark — at KNB-FX.

Mark’s work has been adapted by Marvel comics, and has appeared on the cover of Cricket Magazine; he’s published three art portfolios, and a collection of his pin-up paintings, Nothing But A Smile, from Xenophile Books. Mark lives in Newark, Delaware, with his wife Kate — a philosophy professor at the U of D — and their four lovely kids, Sophie, Jeannie, Patrick, and Nick. 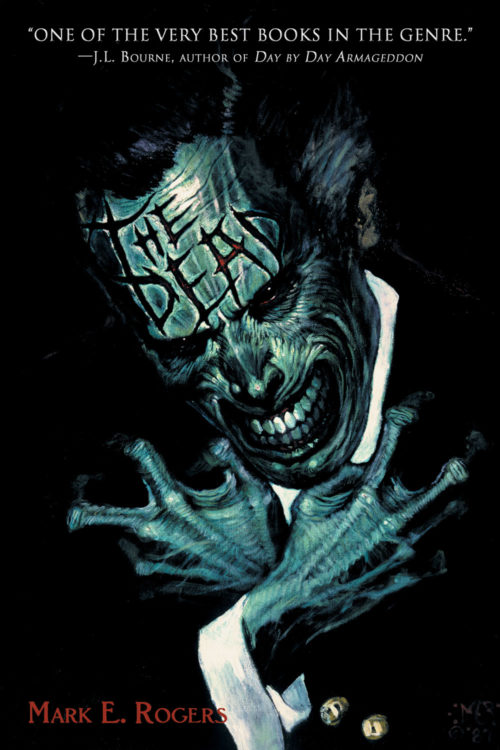