Lee Argus is a military veteran who served eleven years of active duty in the U.S. Army. He draws his inspiration from his travels across Europe, Southeast Asia, and North America.

He was born on June 17, 1980 in Washington State and now resides in Southern California with his wife and daughter. He is the author of Chance Escape, The Road to Nowhere (Trilogy), Contention (Series), Alice (a Stand-alone novel), and various novelettes, novellas, and short stories.

He began writing novels, novelettes, novellas, and short stories during his early years in college and has since continued. A total of fifteen novels have been written and of those, eleven will be published along with his other works. Chance Escape is his first novel, written in 2000. In 2001 his novel The Road to Nowhere was completed. Contention—books one, two, and three—was written during his military service while he was stationed at the Miesau Ammo Depot in Germany. A number of short stories have been written and continue to be written upon the completion of each full length novel. Many of the short stories written by Orion Lee Argus (known as Author Lee Argus) are tied into his full length novels and some of his short stories do and may bridge realities or worlds and others may lead to future series or stand-alone books.

Currently, the novels written by Lee Argus are being published in the order they were written, although this may not always be the case as new works are always in progress 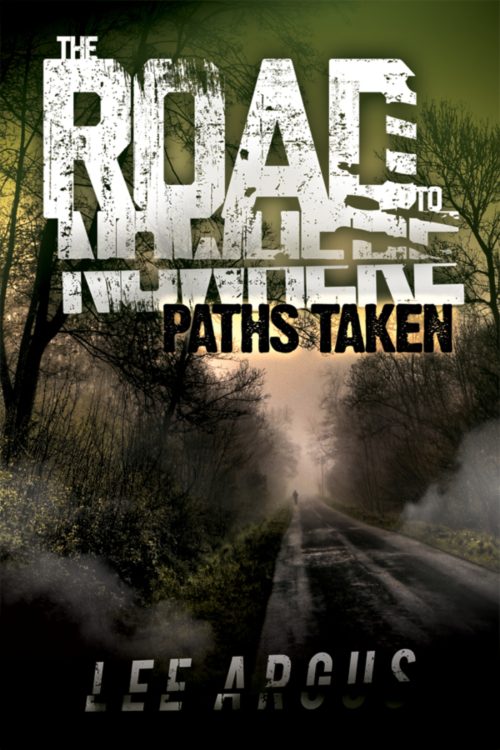 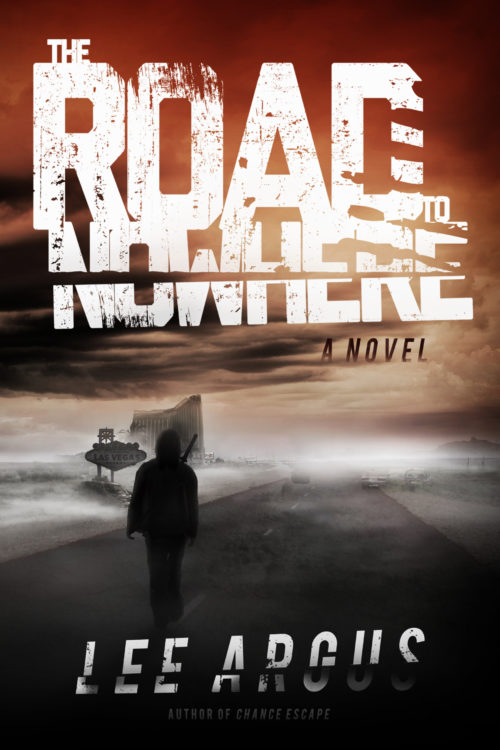