Kirk Allmond takes on all aspects of zombies. This isn’t just a vocation, it’s a passion. In 2006, The Zombie Preparedness Initiative was formed as a global project to prepare the world for the inevitable zombie apocalypse. Or, whatever disaster may occur.

Allmond’s novels, the “What Zombies Fear” series are co-authored with Laura Bretz. What Zombies Fear: A Father’s Quest has reached the number one spot on Amazon’s Horror, Paranormal, and Superhero best seller lists.

The series follows Victor Tookes in his quest to keep his son safe. It’s different than most zombie novels in that these zombies are caused by a parasitic alien, which hitchhiked to earth aboard a meteor. These aliens invade the brain of the host, taking control of the body. In the case of a weaker infection, the corpse becomes the traditional Romero style zombie. But in cases of severe infection, the parasites can control more areas of the brain, allowing for zombies that can pass as human. In rare cases of the strongest infection, those zombies are able to access areas of the brain that normal humans did not, giving them heightened abilities.

The latest novel, Declaration of War was published April, 2013, and reached the number 1 spot on Amazon’s Best Seller list in the Horror category.

In addition to the books in the WZF universe, Kirk Allmond has published a sci-fi novel,several short stories, and is releasing a free web serial called “Hell on Rails”, a completely different, much darker take on the Zombie Apocalypse. 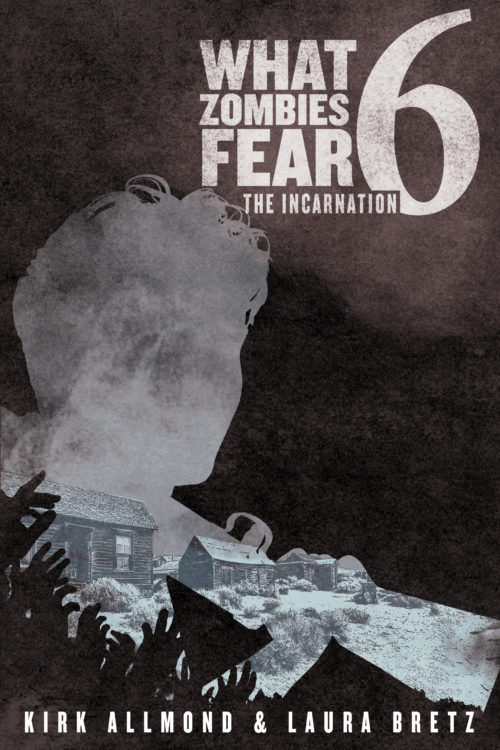 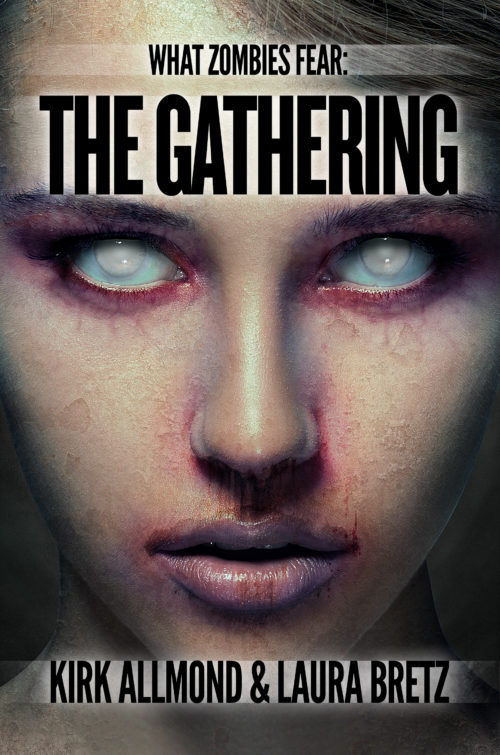 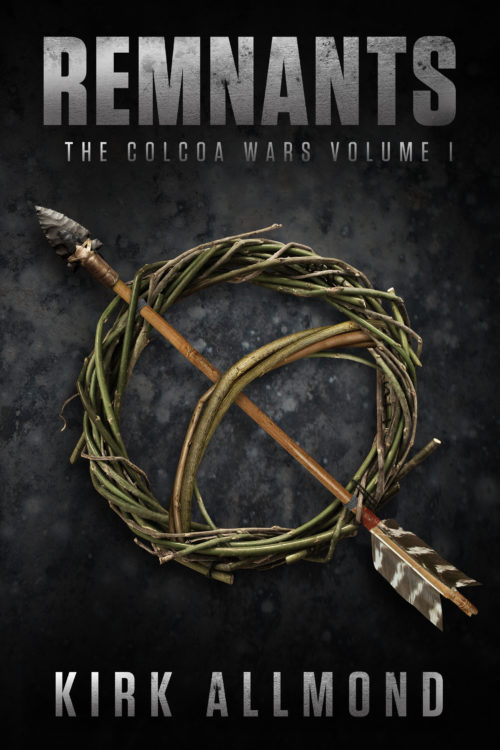 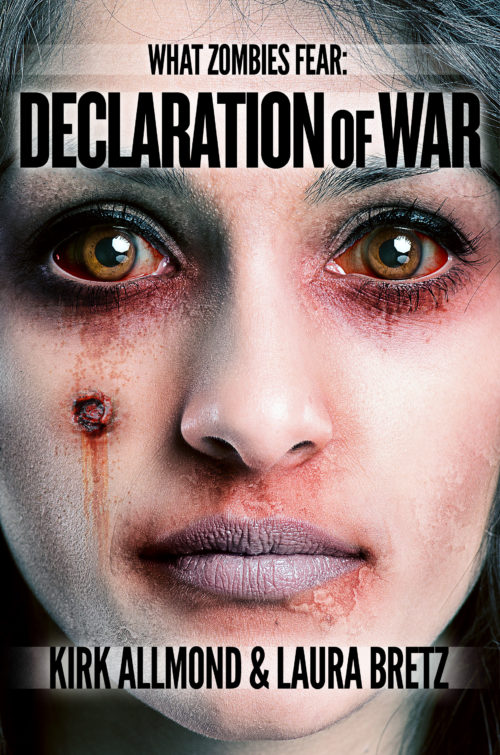 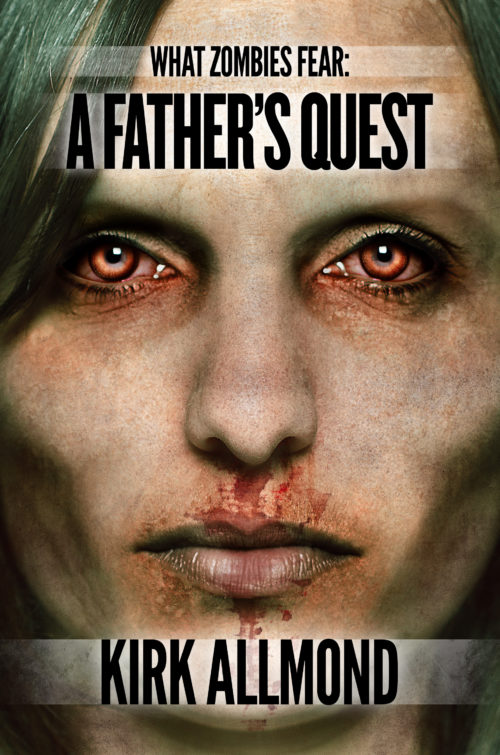 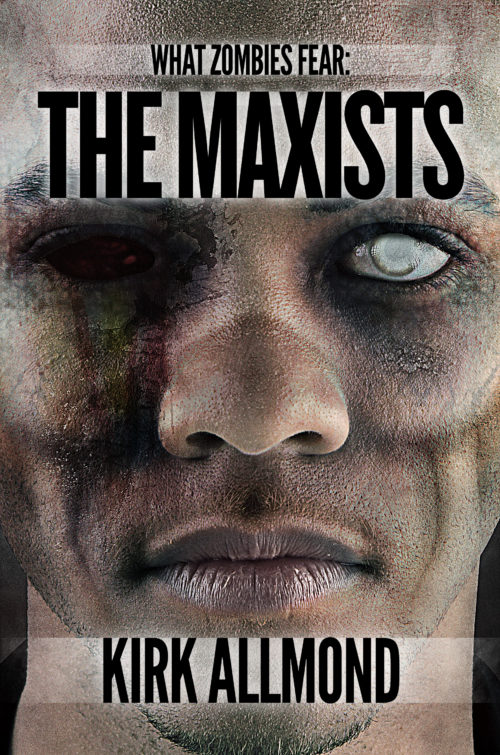 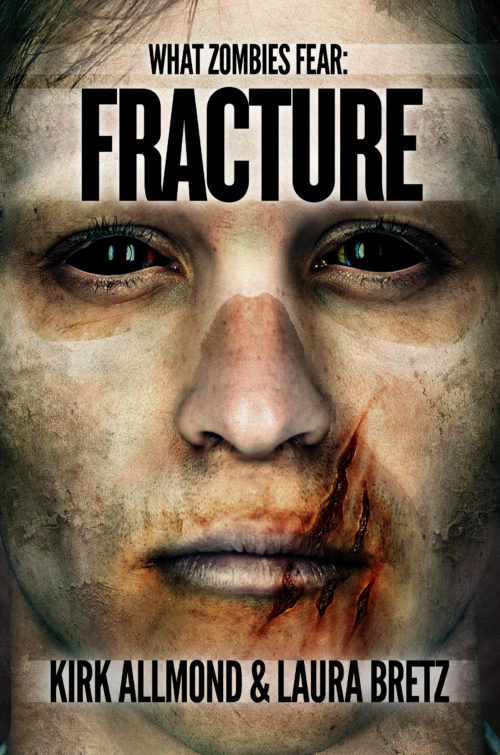