Colleagues and readers alike have dubbed Kerry Alan Denney The Reality Bender. The multiple award-winning author of the paranormal thriller SOULSNATCHER, numerous short stories, and eight novels, Kerry blends elements of the supernatural, paranormal, sci-fi, fantasy, and horror in his novels and short stories. With joy, malicious glee, and a touch of madness, he writes reality-bending thrillers—even when the voices don’t compel him to. His protagonists are his children, and he loves them as dearly as he despises his antagonists… even when he has to kill them.

Kerry lives near Stone Mountain, Georgia with his Golden Retriever Holly Jolly, a professional therapy dog, where he is currently writing his next supernatural novel and trying his best to remain rooted in this dimension—and spending lots of time playing with Holly at Stone Mountain park, the lake, and various dog parks. 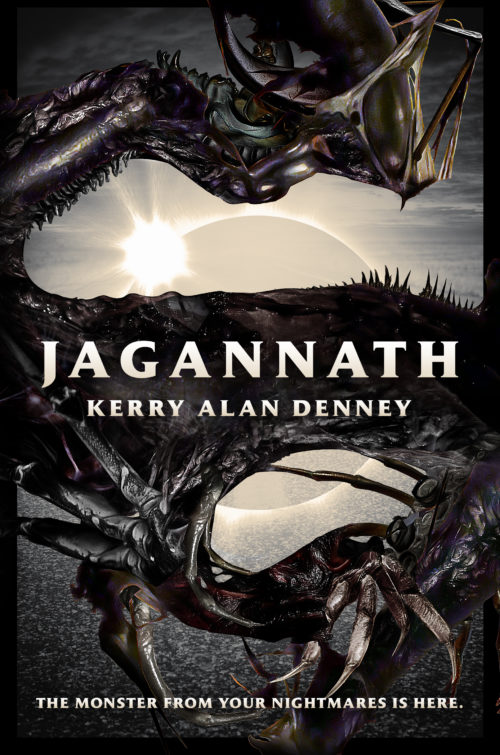