He was an assistant division commander in the 101st Airborne Division in Iraq 2003-04, the first Global War on Terrorism Planning Director in the Pentagon after 9/11, and the first Deputy Director at the National Counterterrorism Center for Strategic Operational Planning.

An aviator, Jeff commanded two battalions of the 160th Special Operations Aviation Regiment and a brigade task force in Albania and Kosovo.

He resides with his wife Patty in Park City, Utah, and northern Virginia. He has completed thirty-eight marathons. 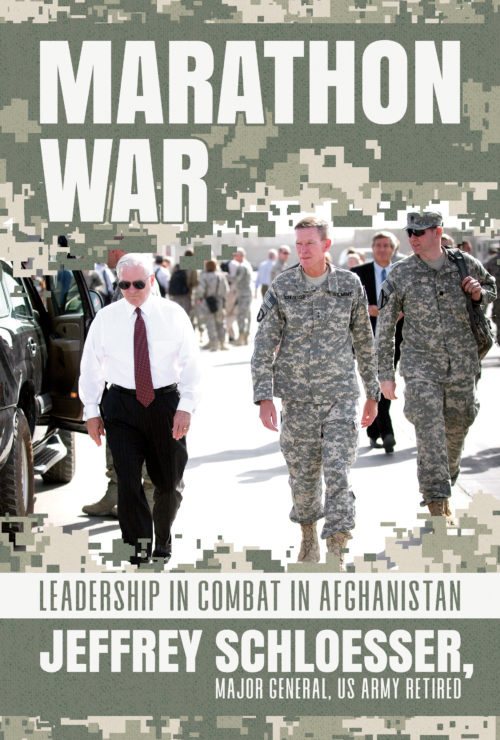