He received a BMI Songwriter Award in 2008, a Hollywood Lifetime Achievement Award in 2018, and a Music Influencer of the Year Award 2017. As a songwriter, he has been signed to Universal Music, Warner Chappell, Zomba, and BMG Music Publishing. His articles have been published in Billboard and HITS, and he has lectured internationally. In addition to Linkin Park, he’s worked with Macy Gray, Limp Bizkit, Korn, Daniel Powter, the Last Goodnight, Hoobastank, Better Than Ezra, DJ Ashba, and co-music supervised Aaliyah’s Queen of the Damned soundtrack. He lives in Los Angeles where he received his undergraduate degree at UCLA, and law degree from Loyola Law School. 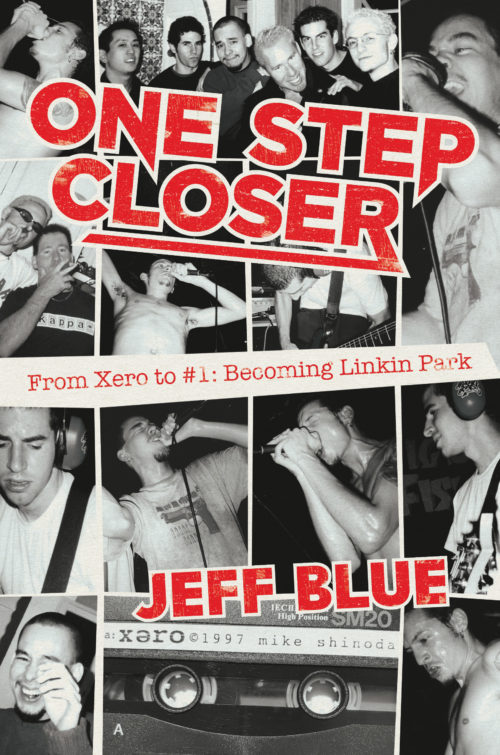