Jason S. Hornsby is the author of the horror novels Every Sigh, The End and Eleven Twenty-Three, as well as several short stories and articles for time travel and zombie anthologies. His work has been highly lauded for its originality, dark humor, themes of paranoia, and extreme horror.

The author moved to Beijing in 2008, where he remained for nearly four years, traveling to some of the most remote areas of the country in preparation for Desert Bleeds Red. He was present when the 2009 Urumqi riots began, as well as political insurrections in Sichuan and Inner Mongolia. He was witness and party to stabbings, brawls, and routine sidewalk bloodshed, and spent a month recuperating from surgery in a Beijing hospital.

When not teaching English literature or traversing the globe, he also contributes to several travel and expat lifestyle magazines in Southeast Asia and China. Since 2012, Hornsby and his family have lived in rural Malaysia, getting lost in jungles while searching for spiritual enlightenment.

He has no current plans for a permanent return to America. 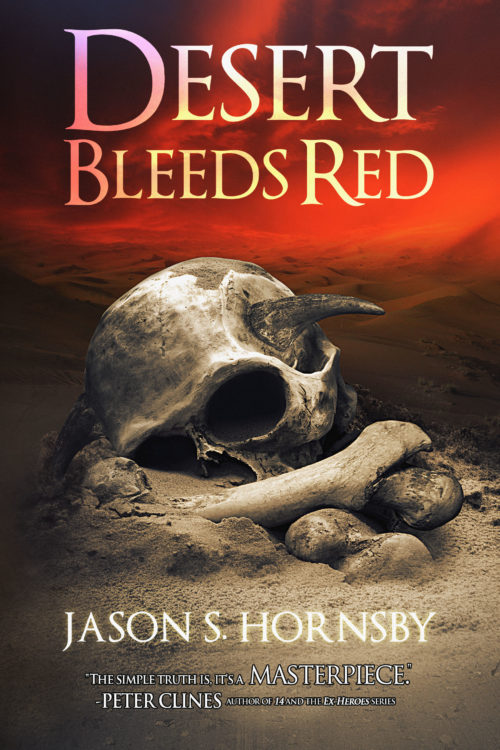 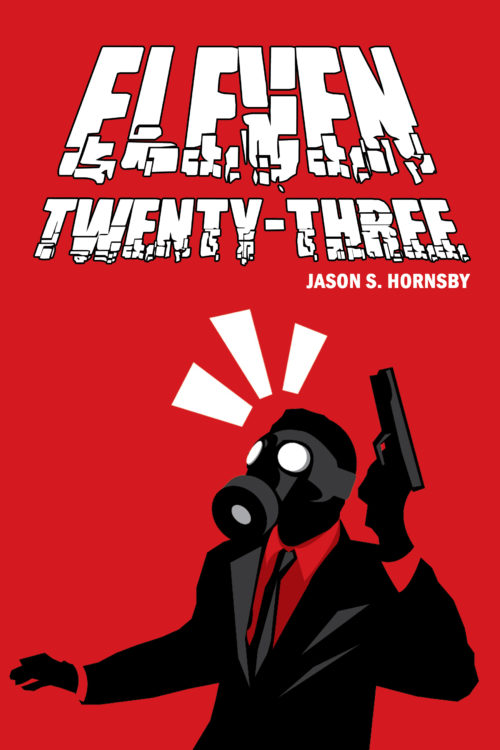