Douglas E. Richards is the New York Times and USA Today bestselling author of WIRED and numerous other novels (see below). A former biotech executive, Richards earned a BS in microbiology from the Ohio State University, a master’s degree in genetic engineering from the University of Wisconsin (where he engineered mutant viruses now named after him), and an MBA from the University of Chicago.

In recognition of his work, Richards was selected to be a “special guest” at San Diego Comic-Con International, along with such icons as Stan Lee and Ray Bradbury. His essays have been featured in National Geographic, the BBC, the Australian Broadcasting Corporation, Earth & Sky, Today’s Parent, and many others.

Richards has two children and currently lives with his wife and two dogs in San Diego, California. 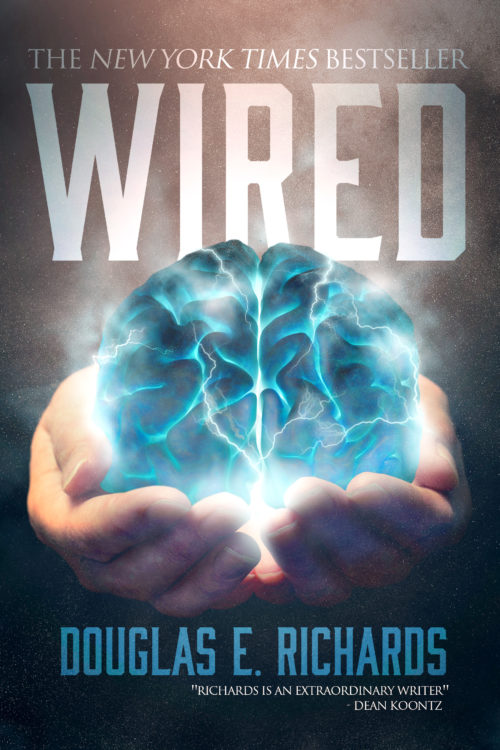