Derek Gunn was born in 1964. He is married with three children and lives in Dublin, Ireland.

Derek is best known for his Post-apocalyptic military vampire series, Vampire Apocalypse. The first book in the series, A World Torn Asunder was first published in 2006 and was widely praised. The next three books, Descent into Chaos (2009), Fallout (2010) and Trail of Tears (2014) have equally delighted fans throughout the world. Since publication in Ebook format, the first book has been downloaded over 100,000 times. Derek is currently working on the fifth book in this acclaimed series.

Derek’s short stories have been included in many anthologies including, from Signet Classics, Vampires, Zombies, Werewolves and Ghosts: 25 Tales of the Supernatural, The inclusion of his short story “The Third Option” fulfills a his childhood ambition to have a story of his included in an anthology with some of his literary heros as this collection also features work by Bram Stoker, Sir Arthur Conan Doyle, Oscar Wilde, Stephen King, Ray Bradbury, Ann Rice, Woody Allen, Charles Dickens, Henry James, Joe Hill, Yvonne Navarro, Rudyard Kipling, Angela Carter and many more.

His interest in writing fiction came about from being a young voracious reader of great storytellers such as Alastair McClean and Edgar Rice Burroughs. As a young teenager he discovered Stephen King, James Herbert, Graham Masterton and many more great modern genre writers and became totally hooked on thriller and adventure stories.

Derek works as a specialist consultant for a global telecommunications company. 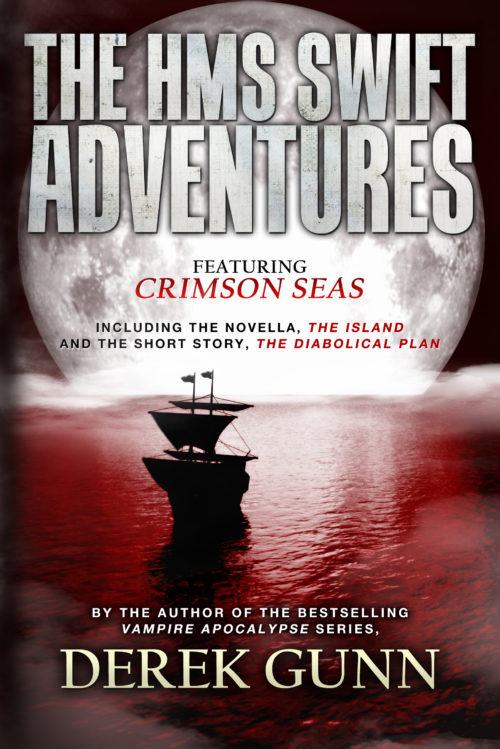 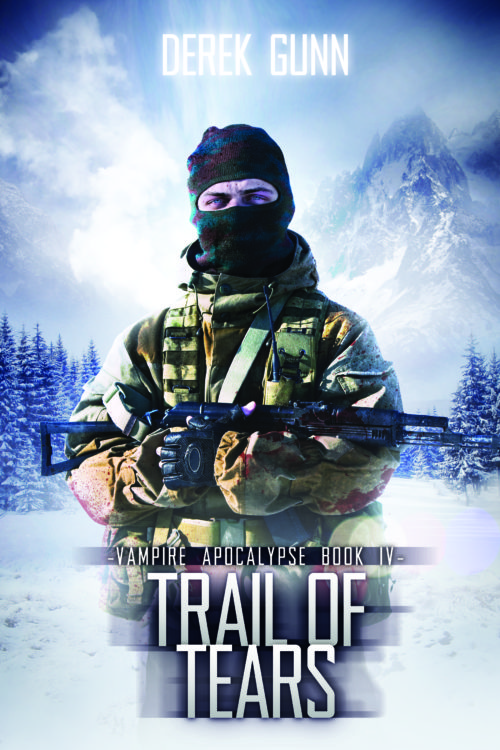 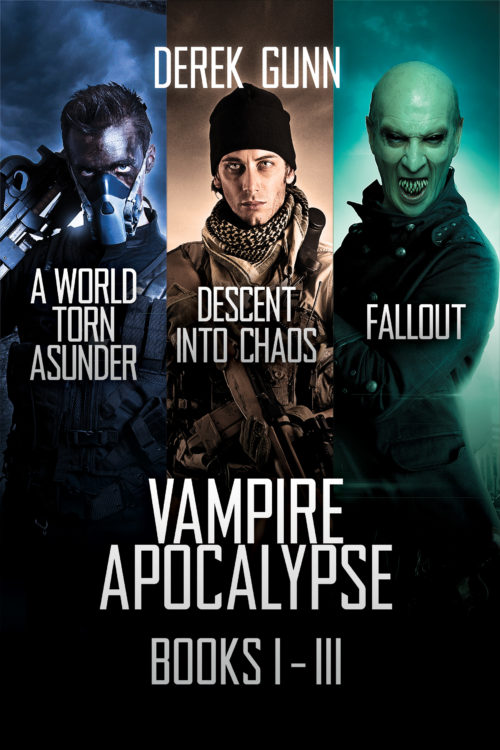 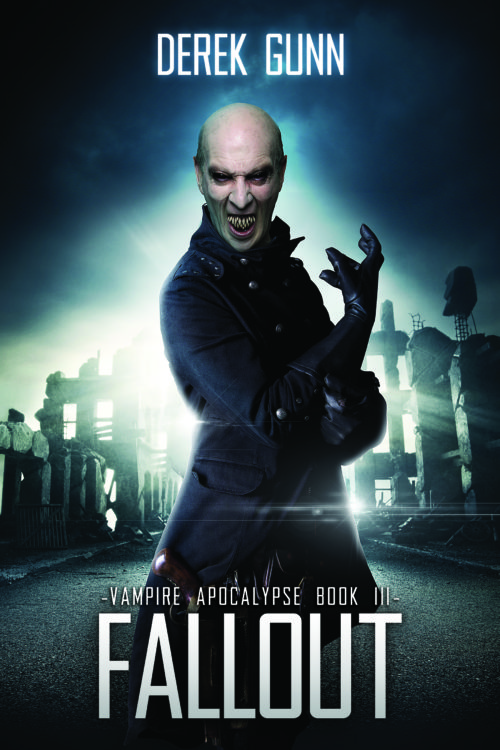 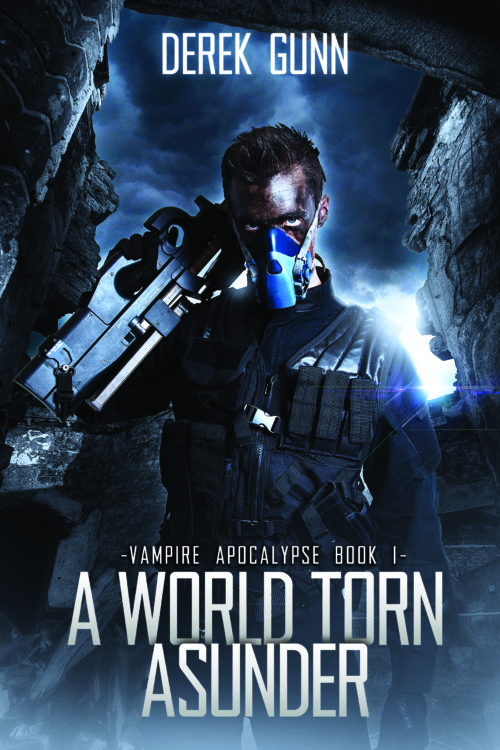 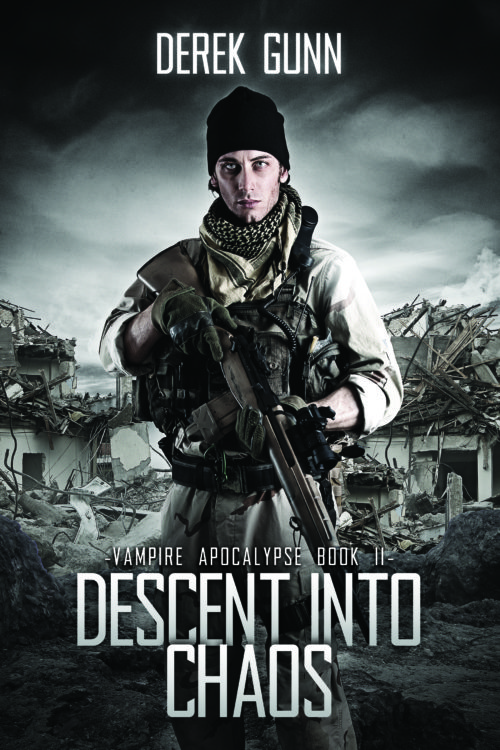 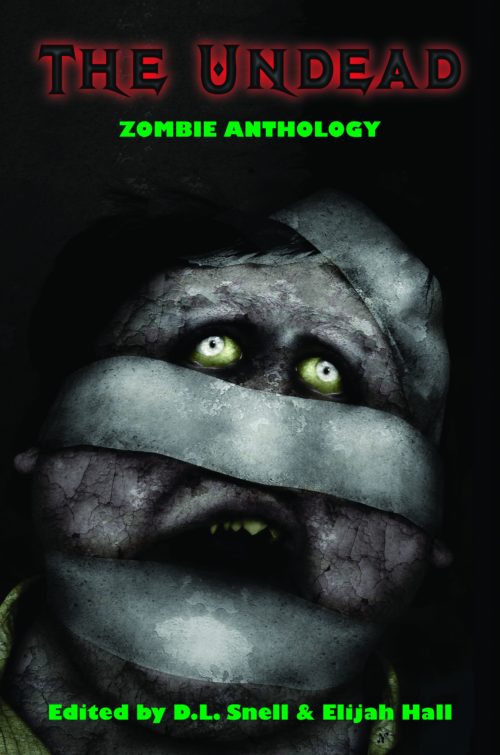 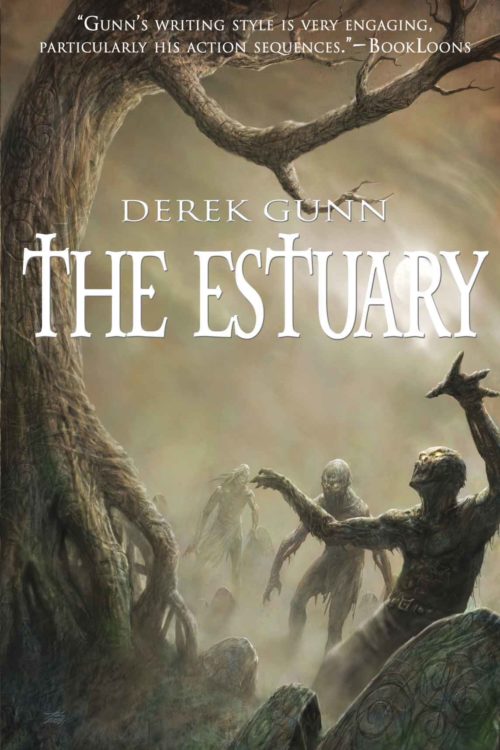