Carlos Sisi is a spanish writer, author of the zombie saga The Wanderers living in sunny Spain, close to the beach. Tired of the ever-shining sun and the relaxed atmosphere, he decided at some point to populate this pleasant environment with zombies, and he succeeded compiling one of the most terrifying sagas ever.

Carlos started writing when he was 12, motivated by the books of Stephen King books. He wrote tens of hundreds of short horror histories that then gave to familiar and friends. Later on, he moved to the dynamic media that early computers made available, founding a company of what-if games called Wazertown Works, and released some horror games like a version of Romero’s Night of The Living Dead. His prose and eye for the ambience allowed him to recreate a survival horror computer adventure game that were very popular among Sinclair’s Spectrum games.

Ever since then he has been heavily involved in videogames, multimedia and computer solutions until he decided to get back to writing horror stories. He is now married, has two little girls that fills his house with cute little pink princess and has now published three books. To compensate the excess of pink princess, he and is currently writing a new horror book, through far away of the zombie genre.

Besides his work bringing some of our worst nightmares to live, Carlos owns a small but succesful familiar company of Internet Solutions since 1999. 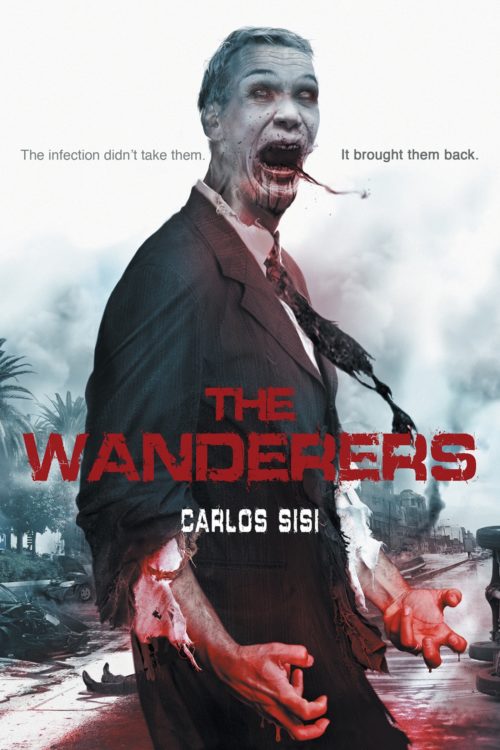