Bowie V. Ibarra (1975- present) was born and raised in Uvalde, Texas, to a school principal and a book keeper. He has a Bachelor of Fine Arts in Acting and a Master of Arts in Theatre History.

For nearly thirty years, Bowie has been active in theatre arts as a performer, director, and house manager of a theatre. In that time, Bowie has also pursued writing. His first book, “Down the Road: A Zombie Horror Story” was initially self-published, but subsequently picked up by Permuted Press. The story has made moves to a joint venture with Permuted and Pocket Books and debuts yet again January 4th, 2011.

His most recent book, “The Cruel Fate of Dr. Brewster McGill” is a weird western tale of snake oil, Aztec magic, and the dead rising from the grave to attack the living. Charnel House reviews called it a, “…Lansdale-esque romp through the old west.” It’s available in paperback and kindle. 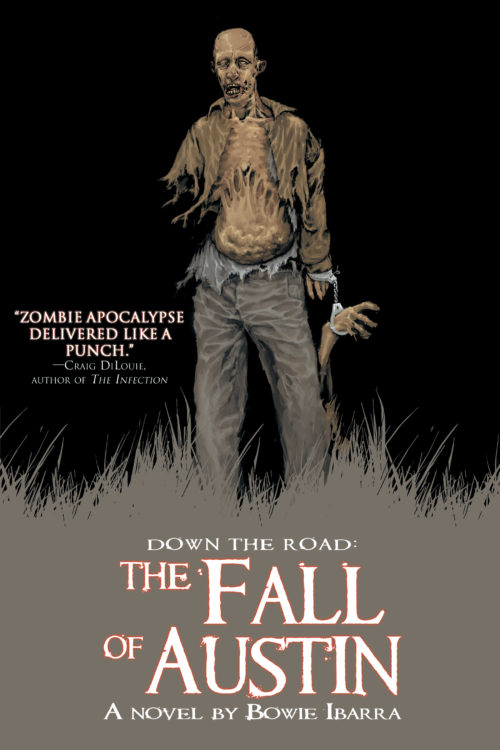 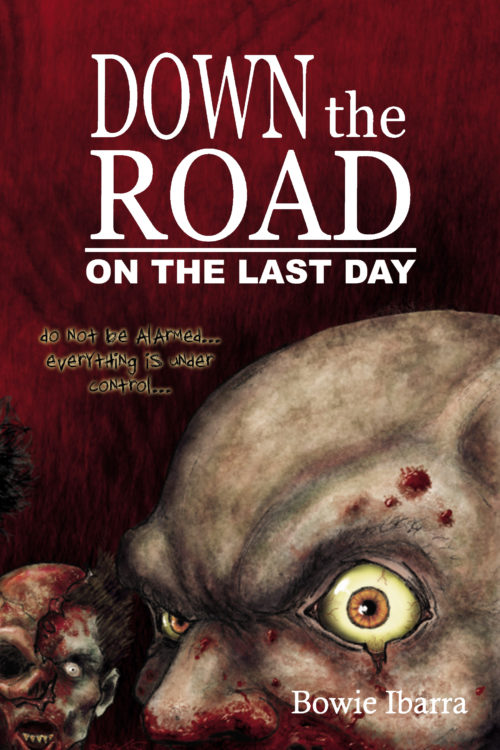 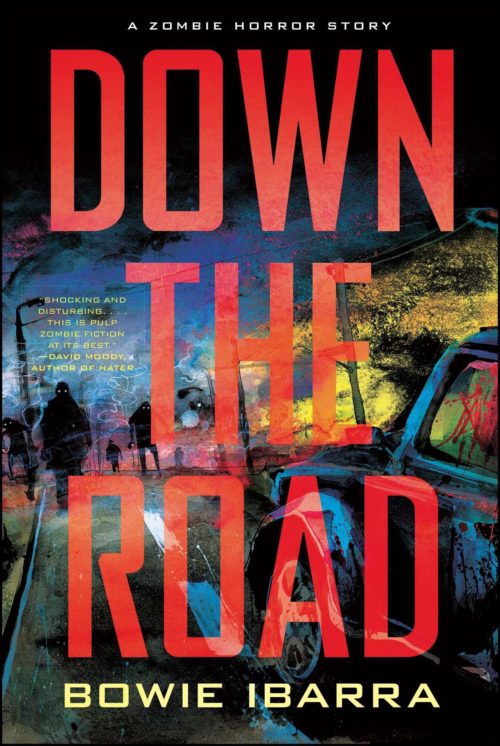