During his career, Tom served as an intelligence analyst at various locations throughout the world, including Japan and Saudi Arabia, and is a veteran of the 1991 Persian Gulf War. He has been an Intelligence Analyst, Senior Intelligence Analyst, and Special Projects Officer. Tom has also worked with a wide range of organizations within the intelligence community, including elements of CIA, DIA, and NSA, certain Under Secretary of Defense for Intelligence managed special activities, and the Defense Advanced Research Projects Agency. He has led analytic teams and spearheaded the design and implementation of unique intelligence processing and storage systems supporting Air Force space and cyber operations during Operations ENDURING FREEDOM, IRAQI FREEDOM, and NEW DAWN. 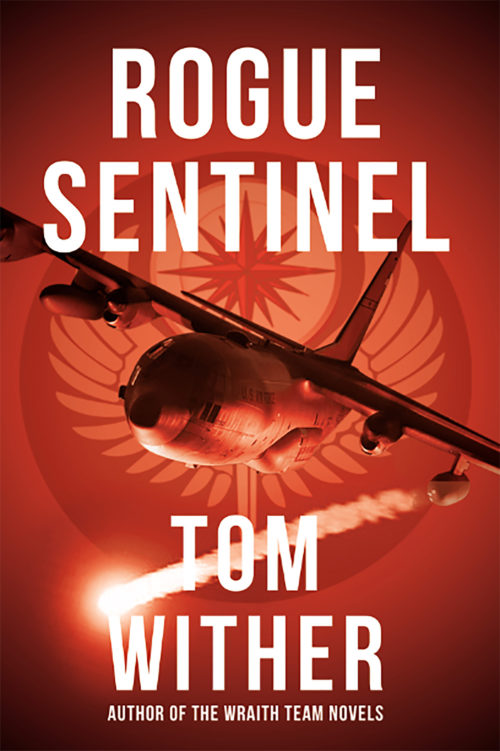