Patrick D’Orazio resides in southwestern Ohio with his wife, Michele, two children, Alexandra and Zachary, and two spastic dogs. A lifelong writer, he decided a few years ago that attempting to get published might be a better idea than continuing to toss all those stories he’s been scribbling down over the years into a filing cabinet, never to be seen again.

Over twenty-five of his short stories appear or will be appearing in various anthologies from a wide array of different small press publishers. He has dipped his toes into a variety of genres, including horror, science fiction, fantasy, erotica, bizarro, western, action-adventure, apocalyptic, and comedy.

He has also written a trilogy of apocalyptic novels dubbed “The Dark Trilogy” which were originally released by The Library of the Living Dead Press. The three books, “Comes the Dark,” “Into the Dark,” and “Beyond the Dark,” have been re-released with substantial new content by Permuted Press in 2013 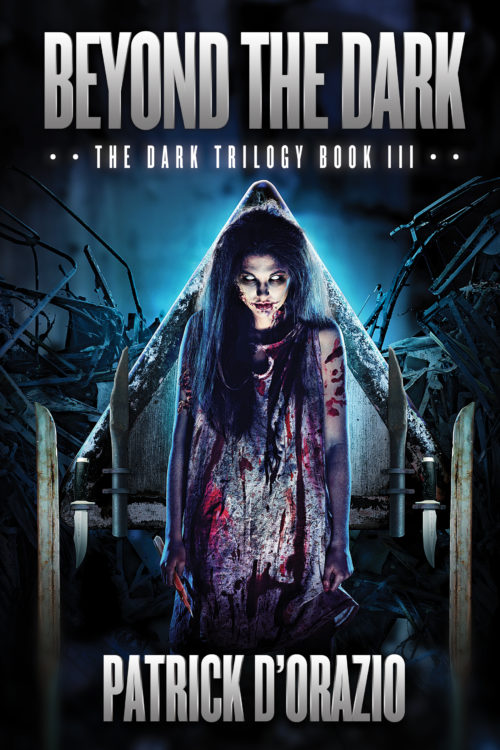 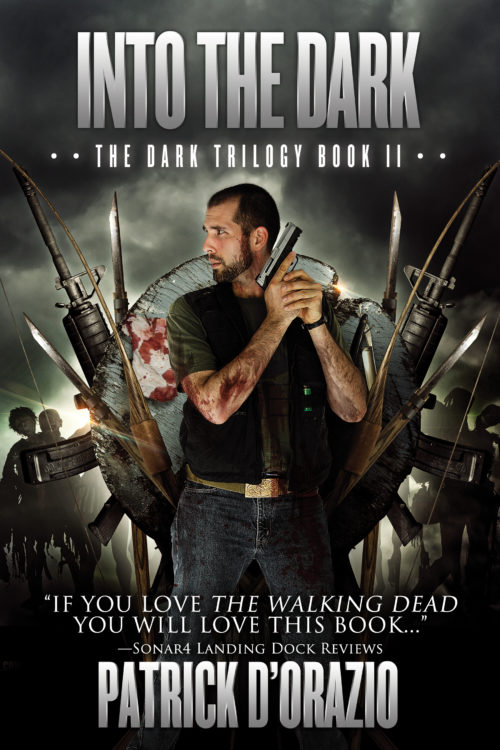 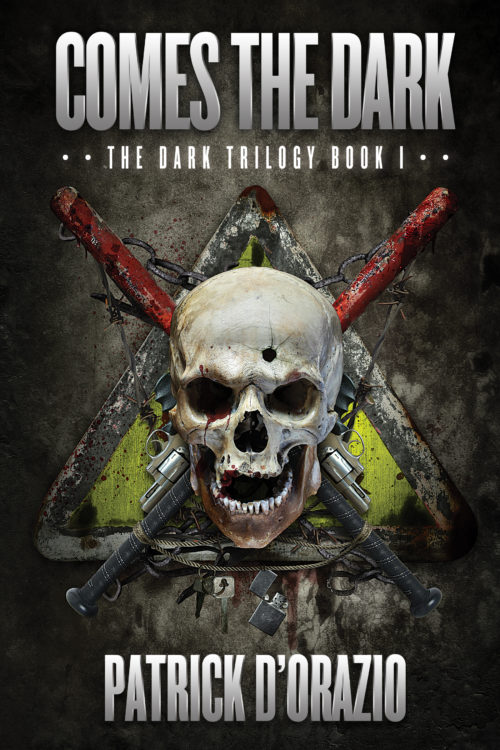